Pope`s apology to gays: “There are people we Christians could have defended and we didn`t” 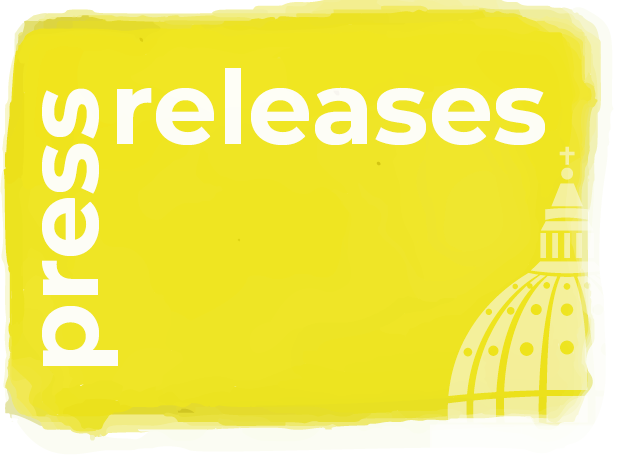 Pope`s apology to gays: “There are people we Christians could have defended and we didn`t”

The Global Network of Rainbow Catholics (GNRC) welcomes the recent words from Pope Francis, on his return from Armenia to Rome. His first personal statement to the LGBTQI community, since the Orlando shooting, brings light and hope not only for us but also to our families. The wider Church requested and waited for a direct and clear message, following the immediate reactions by the Vatican spokesperson, which did not explicitly call the Orlando shooting homophobic or a hate crime.

Even if Pope Francis` words were brief, their content is powerful. After three years, the Pope amplifies his famous sentence “Who am I to judge?” (2013) to “Who are we to judge?”, extending his original message from a personal reflection to an open call for the whole Church. This is a statement that cannot be underestimated. It shows his vision for the Catholic community.

In the Year of Mercy, he tells Catholics that not only reflection on homosexuality is needed, but also real expressions of humility and simplicity. These need to be part of a comprehensive answer to LGBTQI Catholics` claims for inclusion. When the Pope declares that “I believe that the Church not only should apologize to the person who is gay whom it has offended”, this constitutes a historical milestone. Pope Francis makes visible the deep impact that traditional teachings, the Church’s own omissions, and any other practice or speech could have on LGBTQI Catholics, often resulting in harmful and violent actions against them and their families. Nothing can justify violence as we saw it in Orlando. But we know only too well that subtle homophobic attitudes as well as silence, outright exclusion or forcing people back into the ‘closet’, have so many times prepared the ground for violence.

For the GNRC, the Pope’s call to the Church to ‘apologize’ to LGBTQI Catholics is a great opportunity for all of us to become part of the solution. Following this spirit, we propose as a concrete step, to establish and develop an official commission at the Vatican to formalize that discussion. “We know of the risks the Pope takes in this process and we express our heartfelt thanks and encourage him to keep steadfast on this path of inclusion and justice in the Church” said Fernando Gonzalez (Chile) from the Steering Committee of the GNRC.

“We deeply appreciate how the Pope opens his message not only to LGBTQI people. Those others who live with us at the periphery of the Church, like the poor, exploited women or children forced to work, due to discrimination and the limitations of past pastoral practices are also waiting for our inclusion and consideration. Francis calls us to ask them for forgiveness, too. He shows us in very practical terms how “The Joy of Love” is indeed a major guideline to all the Church.”