It´s Time for a Change

When Pope Francis announced an extraordinary global bishop’s synod on the family, he also inspired LGBT Catholics and their families to organize themselves on a global level. The GNRC originated in Rome, Italy, on October 3, 2014, by a group of LGBT+ Catholic and ally leaders who had gathered there for “Ways of Love” – an international theological conference on LGBT people and the Church which was organized by the European Forum of LGBT Christian Groups.

One year later, the GNRC was founded in Rome in October 2015 by more than twenty LGBT+ communities from all over the world. After two years of hard work, GNRC was legally established in December 2017, when 32 groups formally ratified and adopted its Constitution and Internal Regulations in Munich- Dachau. Since then, GNRC has worked to increase its capacity, add new members and keep working for full LGBTIQ inclusion in the Catholic Church, which includes three extraordinary Assemblies – Rome (Italy, 2015), Dachau (Germany, 2017) and Chicago (USA, 2019) – and an oncoming Assembly in Mexico City (Mexico, 2022). Today GNRC comprises 45 member groups and 6 Associate members from around the world. 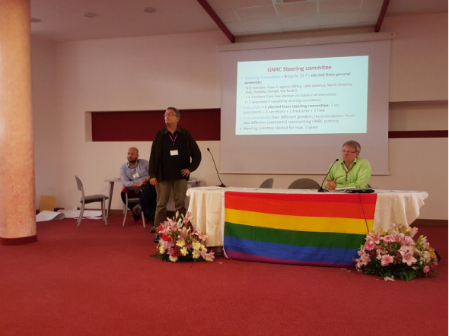 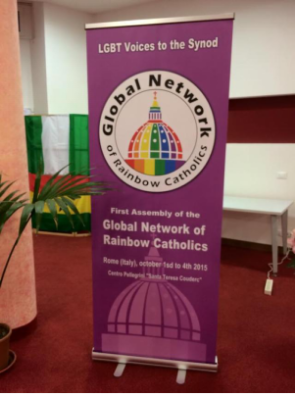 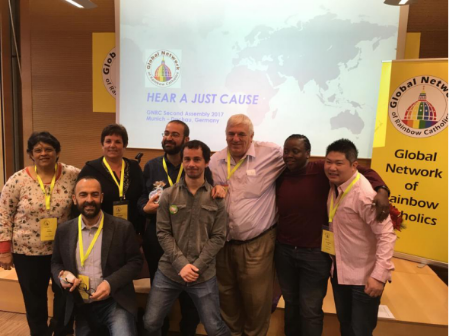 Launch of the Grant Me Justice Campaign. 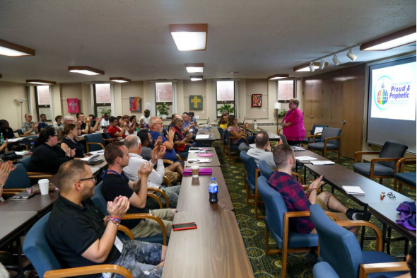