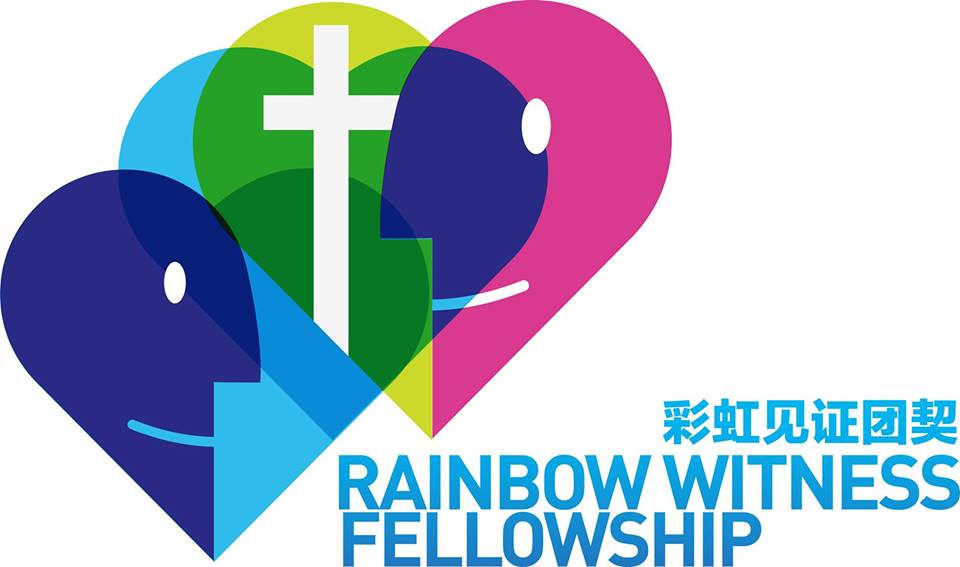 Universality, Unity and Inspiration were three values that the WYD assistant Eros Shaw found in his trip to Polland.

I participated in the World Youth Day from its beginning and till its end, including all the preparatory activities during the previous week, from July 19th – 31st in Warsaw. Considering that this was my first WYD, there were a few points that had a profound impression on me.

I also participated in a LGBT friendly Café, organized by Wiara I Tecza, with Michael Brinkschroeder and Anna Kuliberda from Germany. There we shared the experiences of our LGBT Catholic local communities which was followed by a panel discussion. Even with so many people visiting Krakow we only had 20 assistants, many of them bravely carrying their WYD backpacks. This is a reminder of how much work we still have to do for Visibility and Inclusion of LGBTI people in the Church. I had a Gay Catholic friend from Hong Kong in the WYD that couldn’t join us because he was afraid of the exposure. Anyway, having had such a amazing opportunity to participate makes me feel really grateful.

For further information of the Climate around LGBT in the Polish Church, read Marcin Dzierżanowski´s Article. For An alternative perspective about the experience of the LGBT Pilgrim’s Haven activities, read Michael Brinkschroeder´s Article.