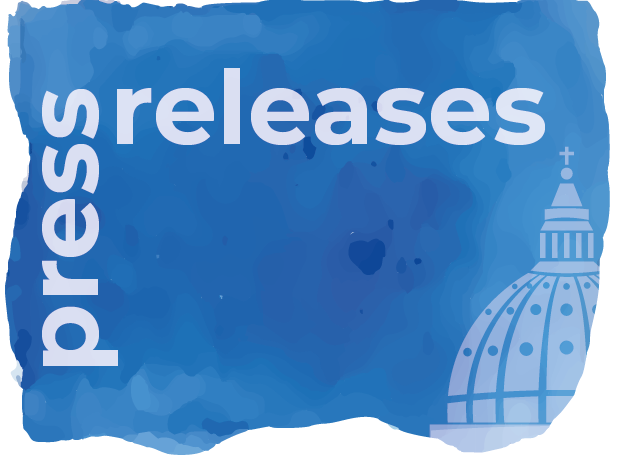 While welcoming the Vatican’s condemnation of the Orlando shooting as a “terrible and absurd violence” and a “manifestation of homicidal folly and senseless hatred”, the Global Network of Rainbow Catholics (GNRC) calls on Pope Francis to join his many bishops around the world and also condemn the LGBTQI hate dimension of this Florida tragedy.

As noted by a growing number of bishops in the United States, Europe, Asia, the Americas and Oceania, President Barack Obama and other world leaders, this massacre was also seen as a hate crime against gay and lesbian people.

Sadly, the continuing comments of some other Catholic cardinals and bishops supporting discrimination against LGBTQI people in the Catholic Church and in legislation, encourages and empowers hatred and violence.

Jesus, and the Gospel values, condemn violence and discrimination. We would welcome Pope Francis joining President Obama and other world leaders in condemning discrimination and violence against LGBTQI people.

As a people of faith, committed to Gospel values, the Catholic church should be at the forefront of condemning homophobic and transphobic violence as well as unjust laws.

Pope Francis can create something good out of the horror of the Orlando massacre by calling on all his bishops and cardinals, and on all world legislators, to reject all violence and legislation that gives cover for LGBTQI hate crimes, actions and sentiments.

Pope Francis called us, in his recent document “Amoris Laetitia”, to be more welcoming and inclusive and to reject all kinds of expressions of violence towards LGBTQI people. Such a statement from Pope Francis reinforces that peace is not just the absence of violence, but also the presence of justice.