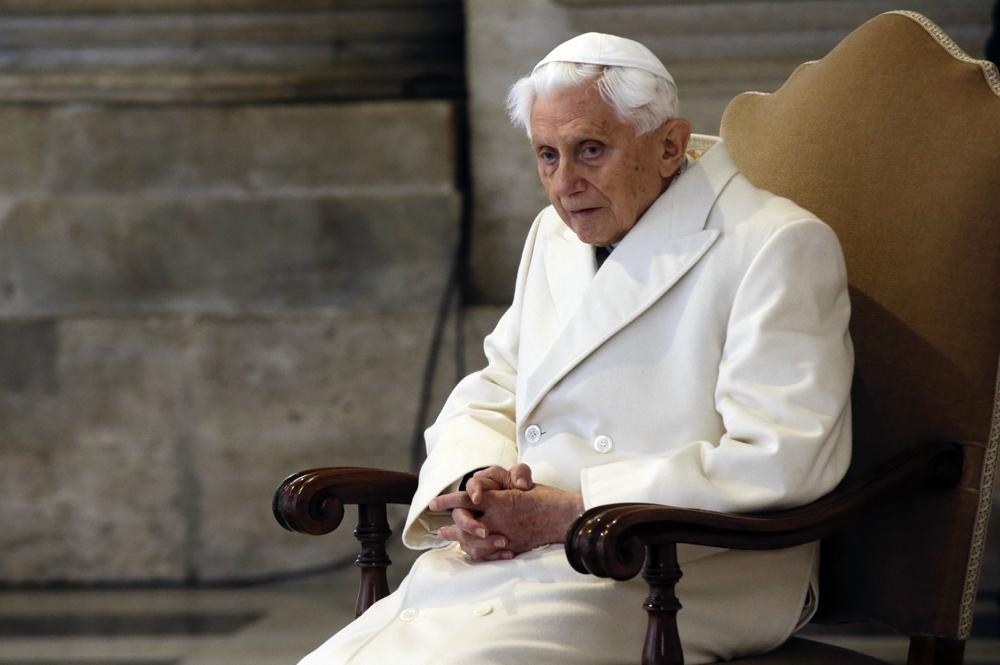 The Catholic world mourns the loss of Pope Emeritus Benedict XVI who passed away today, 31st December 2022. Benedict had been a close adviser to Pope John Paul 11 and succeeded him as Bishop of Rome in 2005. His eight years as Pope will be remembered for many different reasons. He was a power house with his wide range of deep and profound thinking and theological writings, which at the last count was over 60 books and 3 encyclicals. So, the Catholic world has lost a great theologian and a man who deeply loved his faith, and who was a great lover of music and an accomplished pianist.

Benedict was a rather shy person and was not well versed or comfortable with addressing the complex emotions of the human condition. Marianne Duddy-Burke, GNRC´s Co-Chair said “And this is where he fell well short in his inability to understand the holistic aspect of, and needs and reality of being a sexual minority. The LGBTQIA community had yearned for words of understanding and compassion in his works and words towards us but they were never forthcoming.”

Pope Emeritus Benedict was a man who will be remembered for promoting the Catechism of the Catholic Church on homosexuality that has caused our community so much hurt and pain. GNRC´s Co-Chair Chris Vella said “While we note that his track record with the LGBTQ community is not positive, his inspired decision to resign the Papacy was instrumental for the more inclusive papacy of his successor Pope Francis with his unequivocal commitment to open up the Church to the people of the periphery.”

Pope Emeritus Benedict XVI was a faithful servant to the Catholic Church and now is the time to celebrate his many good works as a theologian and to pay our respects for his life of service to the Church. GNRC offers its prayers for the repose of his soul. Eternal rest grant unto him, O Lord, and let perpetual light shine upon him.

May he rest in peace. In the name of Jesus. Amen