#outinchurch is a Light of Hope 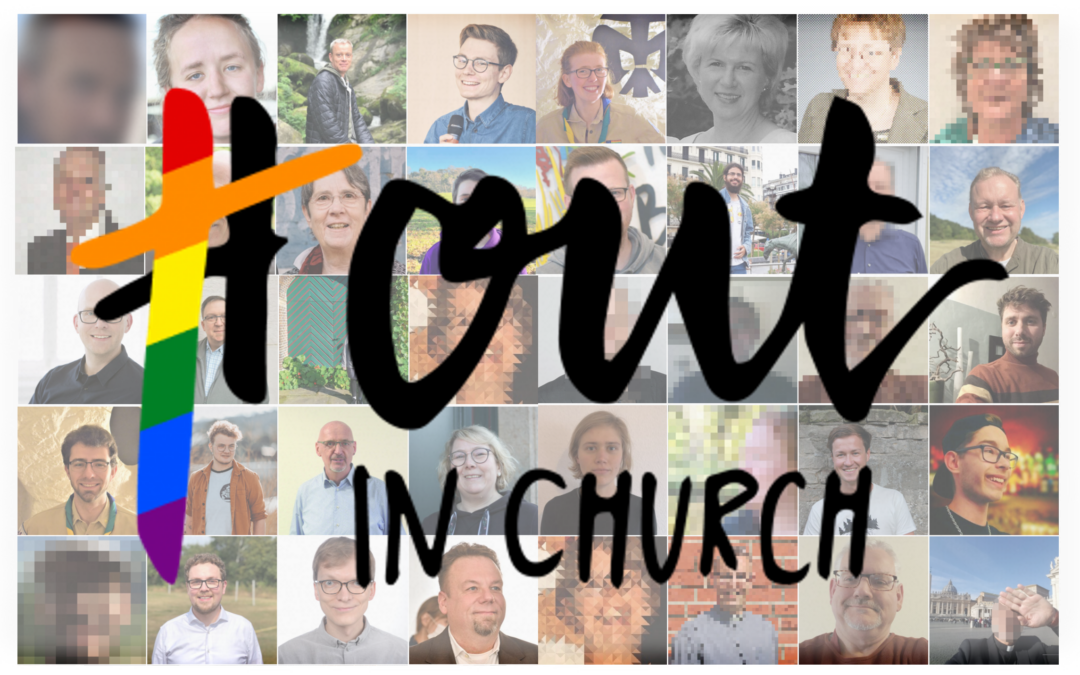 January 24, 2022. The Global Network of Rainbow Catholics supports all its Rainbow Catholic siblings who have been fired, removed or relegated to invisible positions from Church Institutions, once they come out or take a civil status such as civil union or marriage. GNRC endorses this new initiative Out In Church in Germany that empowers LGBTIQ workers in Church Institutions to come out and live their lives transparently and with integrity.

#OutInChurch – the acronym for the Out in Church Campaign – is a new German LGBTIQ association of Catholic workers who  belong to institutions such as schools, colleges, NGO´s, and other offices and departments inside the Catholic Church. “Priests, religious, lay pastoral ministers, theologians, teachers of religious education, musicians and other church employees who are members of the LGBTQI community  are often held hostage to official Catholic teachings that question their sexual orientation and gender identity. And, invariably their security of employment as a Church employee is jeopardised. This is simply not how God works ” notes Ruby Almeida GNRC Co-chair and QUEST LGBTI Member.

With the release of the TV documentary “How God created us” and a Website on January 24, 2022, this unprecedented initiative shares their witness as well as supplying the visibility and advocacy of the contribution of LGBTIQ workers in the church. “We have become used to seeing news on  LGBTIQ workers losing their jobs within Church institutions being publicised in the Media – at least in those countries where they have recognized civil rights and are protected in law – and how they engage in long trials, fighting for their right to work,” comments Christopher Vella, GNRC Co-chair and Drachma LGBTI Member. “So, this proactive initiative is also a light of hope for those who feel currently threatened in their job positions while it highlights  to the world that another way is possible,” concludes Christopher Vella.

For its launch, #OutInChurch released a Main Manifesto and a list of the demands that this new group shares, and  it is expected that it will become an example to other LGBTIQ workers in Catholic institutions  worldwide. You may find the full extension of the campaign with several of witness on www.outinchurch.de or a brief description in English on the GNRC Website.