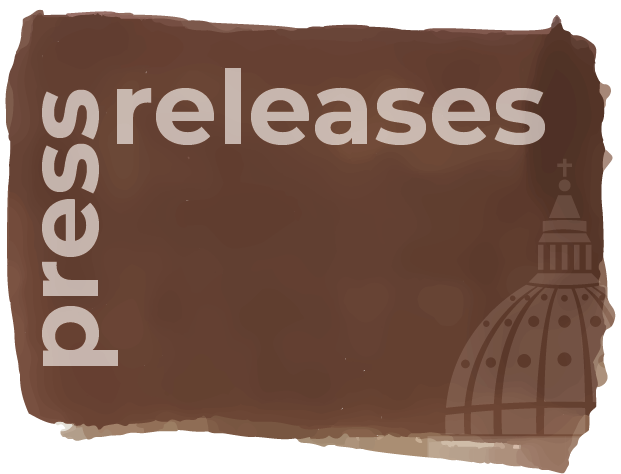 The Working Group of Catholic Gay Pastors (WKHP) has been active in the Netherlands for thirty-eight years. It is an association of homosexual priests (both diocesan and regular), deacons and pastoral workers, committed to the well-being of gay people within the Church and broader society. The Working Group currently has 45 members. We also have close ties with our colleagues in Flanders, the ‘Holebipastores’.

Our reason for writing to you is the document Il dono della vocazione presbiterale, which was published by the Congregation for the Clergy on 8 December 2016. It is a continuation of the policy adopted by your two predecessors to prevent gay men from being ordained as priests. Although the document states that the Church deeply respects the persons in question, it also makes the arbitrary and unfounded statement that: “Such persons, in fact, find themselves in a situation that gravely hinders them from relating appropriately to both men and women” (§199). In May of this year various news media reported that during a meeting at the Italian Bishops’ Conference, you strongly supported the banning of homosexual candidates for the priesthood.

We now wish to inform you that, as members of the Working Group, we are deeply unhappy with this vision and this policy concerning homosexuality and the priesthood, for the following reasons:

It is our assessment that the manner in which our Roman Catholic Church has dealt with homosexual people, has spoken and written about them to this very day is not something that has been received positively in the Netherlands. This is equally true for Non-Catholics as well as Catholics. The preaching of the gospel and its credibility is and will continue to be negatively affected with this attitude towards homosexuality.

Dear Pope Francis, we have great sympathy for you personally and we greatly respect the manner with which you exercise the duties of your office as pope. You have often shown consideration and appreciation of homosexual people. It is, however, the Church’s policy and seemingly also your own approach concerning priesthood and homosexuality that contradict such consideration and understanding. For this reason we ask you to review and correct the stipulation in Il dono della vocazione presbiterale that by definition disqualifies homosexual candidates to the celibate priesthood.

We would appreciate being involved in further reflection on this matter. We therefore propose that we meet you or one of your representatives in the near future. We look forward to your response to this proposal.

on behalf of the Working Group of Catholic Gay Pastors