News on GNRC and Allies Response to the Responsum 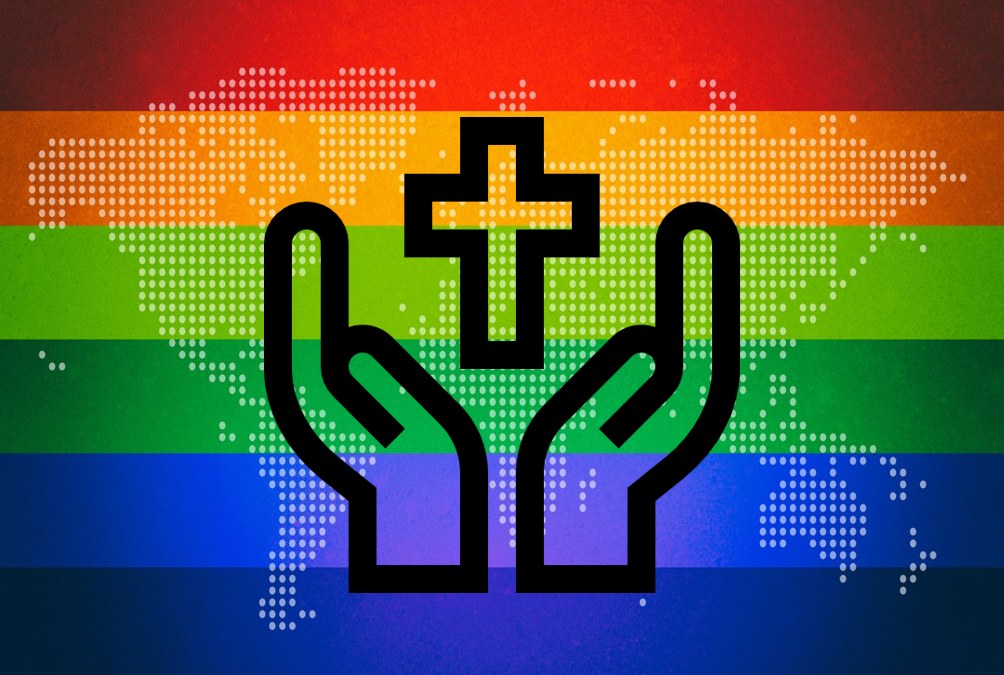 The Network in the News: GNRC Response to the Responsum on Same-sex Union Blessings

Earlier this week, in a statement from Congregation for the Doctrine of the Faith and approved by Pope Francis, the Vatican denied the possibility of the Church and Priests blessing same-sex couples. We were deeply disappointed by this statement and the harm it will do to LGBTIQ Catholics, noting that so many Catholics already support and affirm the relationships of LGBTIQ people in their lives. You can read our full response to the Responsum here available in English, Spanish, Italian, French, Portuguese, and Chinese.

Since then, reporters and journalists from across the globe have reached out to GNRC members, asking for our thoughts and comments. We want to ensure that the voice and experiences of LGBTIQ Catholics is heard. Check out the list below to hear from GNRC officials respond to the Vatican’s statement:

Global News react to our response to the Responsum

Our regional members send a response to the Responsum

Several GNRC members and allies have also released their own statements on this issue, including to date: