Equal Future 2018: Majority of Catholics in world’s eight largest Catholic countries call for the Church to change its approach to LGBT young people 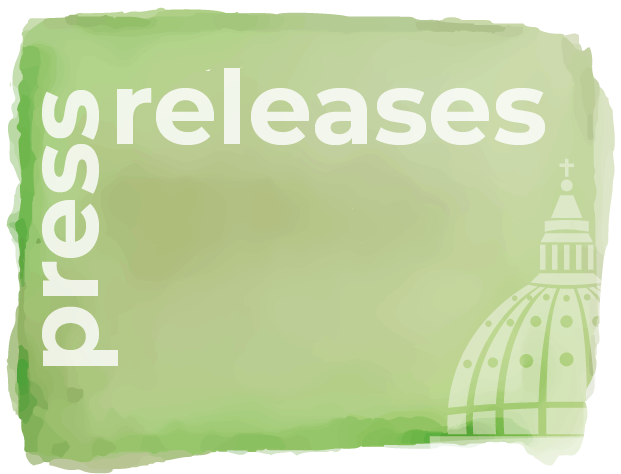 New poll figures today show that a majority of practicing Catholics in the world’s eight biggest Catholic countries want the Church to adopt a more positive approach towards young people and to change their teaching on LGBT.

The polling, carried out by YouGov for the Equal Future 2018 Campaign, was conducted in the world’s eight largest Catholic countries: Brazil, Mexico, Columbia, Philippines, United States, France, Spain and Italy. Collectively these countries comprise half of the world’s total population of baptized Catholics.

The Campaign Director of Equal Future 2018, Tiernan Brady, said “These poll findings are a clarion call to the hierarchy of the Catholic Church from its members that it is time to change their approach to LGBT people. The people of the Catholic Church are leading the way on LGBT issues and it is time the upper management caught up with their flock.”

“The figures clearly show that Catholic people across the globe believe that the current teaching and approach of the hierarchy towards LGBT people is now damaging to children and young people and the clear majority wants the Church to change its approach.”

“The support levels for changing the Catholic Church approach to LGBT people are reflected not just in the opinions of the general populations of all the countries polled, but also amongst baptized and practicing Catholics. This is not a call for change from outside the Church – it is from its own people.”

The Catholic Church’s Synod on Young People in Rome runs for three weeks from the 3rd to the 28th October. The Equal Future 2018 campaign has set up an online platform at www.equalfuture2018.com where people can talk directly to their Synod delegate.