LGBT+ Catholics from Latin America gather to remind that “when Pentecost day came round, they had all met together” (Acts 2:1) 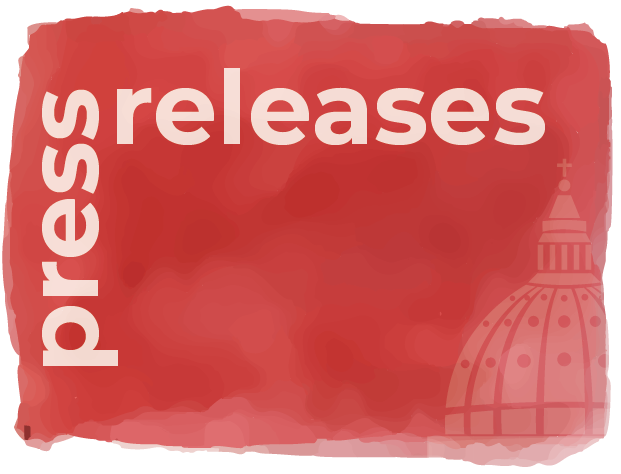 An open and massive LGBT+ Catholic online vigil will be held on May 30 through the Zoom Platform and will include more than 40 LGBT+ Catholic communities from Latin America.

May 28, 2020. The Latin American members of the Global Network of Rainbow Catholics plus other LGBT+ Catholic allies from the region will gather online to celebrate a Pentecost Vigil on May 30. This is the first official event that unites Latin LGBT+ Catholics in North, Central and South America under the statement from Acts 2:1 “when Pentecost day came round, they had all met together.”

“We are aware that there are living and active LGBT+ Catholic communities in Argentina, Brazil, Bolivia, Chile, Colombia, Costa Rica, México, Nicaragua, Paraguay and Perú, so we decided to reunite massively for Pentecost considering the great need to remain in touch and visible during the lockdown period”, declares Antonio Ortiz, the Latin American Representative at the GNRC Board and Co-Director of the Mexican Rainbow Catholics Network.

The host groups of the meeting consider an attendance of more than 200 LGBT+ Catholics as well as their families and allies. “This Pentecost Vigil will be the opportunity to share our faith and being one Church as well as to celebrate the arrival of the Holly Spirit, under the certainty that the divine Ruah will bring us energy and hope to keep working on the construction of the Kingdom!”, says Cris Serra, the Director of the Brazilian National Network of LGBT+ Catholics.