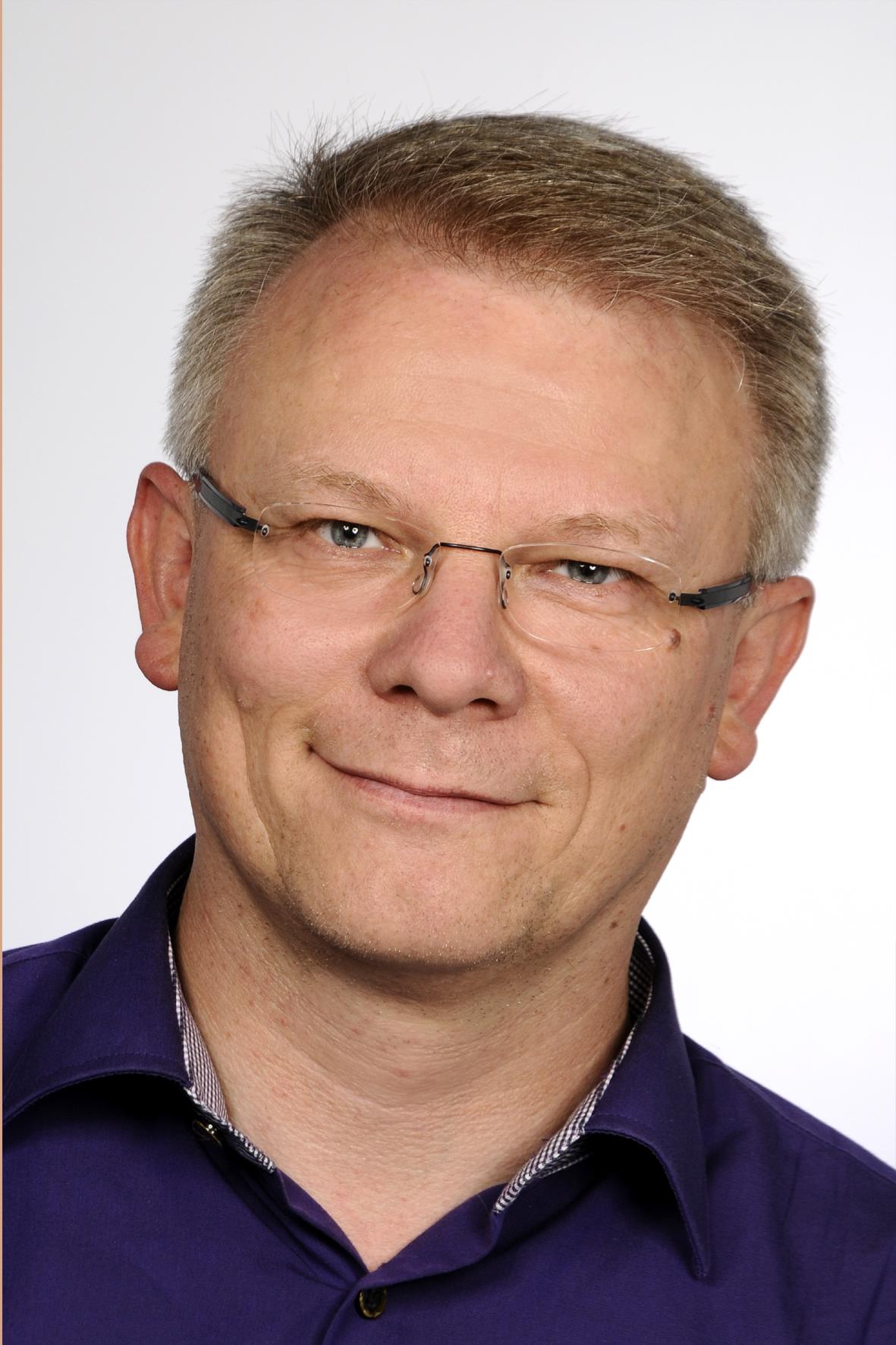 The GNRC – Steering Committee (SC) held an open nomination and election for its office bearers’ roles on July 2016.

After months of working together, once we have developed a clearer organizational structure and definition of office bearers’ roles, as tasked by our assembly gathered last October 2015 in Rome, the GNRC – Steering Committee (SC) finally held an open nomination and election to have those roles properly filled. The election was a very organic, collegial and assertive process, as we were all quite focused on how to support each other in our strengths and gifts, in order to further develop our Global Network to grow. We are a community in action, but we also join in prayer.

Just a short summary to what amount of work we have put in together so far:

For all this, we coordinated work and meetings across 7 global time zones, that requested us in different hours of the day, beyond the countless informal meetings and work groups across time and place. It`s been a miracle! It is obvious that we wouldn’t have been able to do this without each other, without the input from the Assembly; your affirmation, contributions, thoughts and prayers have been the thing that has kept it all going.

So here is the outcome of the election of the Executive Team for the GNRC:

Ruby Almeida (Quest, UK) is from India and was a Media Lecturer and worked at London Metropolitan University and West Thames College and is now a Freelance Trainer, and Chair of UK Catholic LGBTI group Quest.

Michael Brinkschroeder (Homosexuelle und Kirche, Germany) is a German theologian and sociologist, working for the Ecumenical Working Group “Homosexuelle und Kirche”. He was founder of the “Study Group Gay Theology” (“Schwule Theologie”) and of the Queer Catholic Service in Munich. He was Co-Chair of the European Forum of LGBT Christian Groups 2011- 2015 and coordinates its Catholic advocacy activities.

We wish them all the best for mannaging the Global Network of Rainbow Catholics!

As part of contingency planning, to ensure ongoing executive function if an office bearer had to be absent, deputy roles were also nominated and elected from the Steering Committee: Deputy Secretary: Tim Smyth (Acceptance, Australia) / Deputy Treasurer: Joseanne Peregin (Drachma, Malta) / Deputy of Communications: Eros Shaw (CCRC, China). We work closely as a team, and we would not be able to function wholly and properly, without the awesome work, hearts and minds of our Steering Committee members Francis De Bernardo (New Way Ministry, USA) & Georgina Adhiambo (Vowek, Kenia).

Kindly continue to hold us all close in your thoughts and in your prayers, as we too offer our prayers for our brother and sisters, friends and colleagues around the world who risk so much of themselves, to bring about the kingdom of God that celebrates justice, peace wand love for LGBTI Catholics and our loved ones.

We would like to thank too all the responses and feedback, after the election process, from all the different groups and individuals part of the Global Network of Rainbow Catholics.