GNRC Press Release N°13: International Network of LGBTIQ+ Catholics declares: “Welcoming and listening to LGBTIQ+ people and their families – not banning – is the call by Pope Francis to our Shepherds” 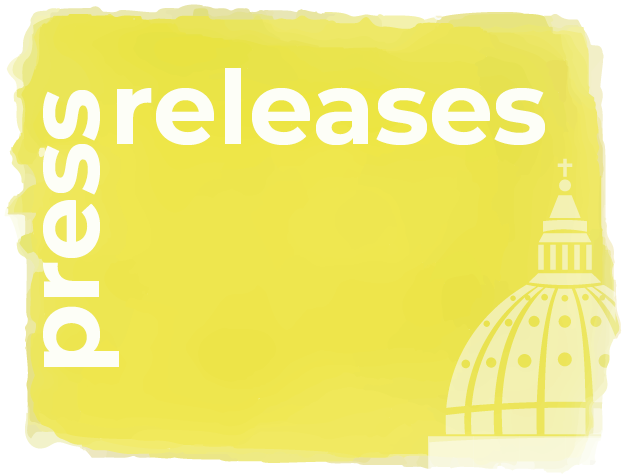 June 11, 2020. The Global Network of Rainbow Catholics (GNRC), representing Catholic LGBTIQ+ organisations from more than thirty nations around the world, notes with sadness the recent decision of Archbishop Vigneron of Detroit (USA) banning the local chapters of two of our member groups,  DignityUSA and Fortunate Families, from continuing their activities in Catholic Church facilities in his archdiocese. We are also saddened by the Archbishop’s call for these groups to disband, given the sterling work they do for Catholic LGBTIQ+ persons and their families, as well as the entire Catholic community.

We respectfully ask the Archdiocese of Detroit to reconsider its decision and continue to work with DignityUSA and Fortunate Families. “Welcoming and listening to LGBTIQ+ people and their families – not banning – is the call by Pope Francis to our shepherds for the past eight years”, said Ruby Almeida of London, Co-chair of GNRC. “We invite all Catholic communities to welcome and support the Rainbow pastoral work done by various Catholic LGBTIQ+ groups around the world.”

While we acknowledge that the Archdiocese has a right to promote other organisations – such as Courage and EnCourage – we are concerned with these organisations’ support for so-called conversion or reparative therapies, which claim to be able to change a person’s sexual orientation. “These practices have long been debunked as damaging to LGBTIQ+ people by international medical and human rights associations and are disrespectful of their dignity as God’s children”, said Christopher Vella of Malta, Co-chair of GNRC.

Finally, we take this opportunity to endorse the strong statement by Drachma Parents of Malta in support of DignityUSA and Fortunate Families, and acknowledge that several of our member groups are endorsing this statement. Some of these groups have pointed out that the action that DignityUSA and Fortunate Families have suffered is unfortunately not unique to Detroit, but occurs regularly in different ways in Catholic parish and diocesan communities around the world.

The Global Network of Rainbow Catholics (GNRC) brings together organisations and individuals who work for pastoral care and justice for lesbian, gay, bisexual, transgender, intersex and queer (LGBTIQ) people and their families. We work for the affirmation, inclusion, dignity and equality of our rainbow community in the Roman Catholic Church and in society. The GNRC was founded in Rome in October 2015, and ratified and adopted its Constitution and Internal Regulations in Munich-Dachau in December 2017. GNRC was officially registered in Italy as an international Third Sector organization on the 17 December 2017.