Survey on Latin LGBTIQ Catholics for the Synod 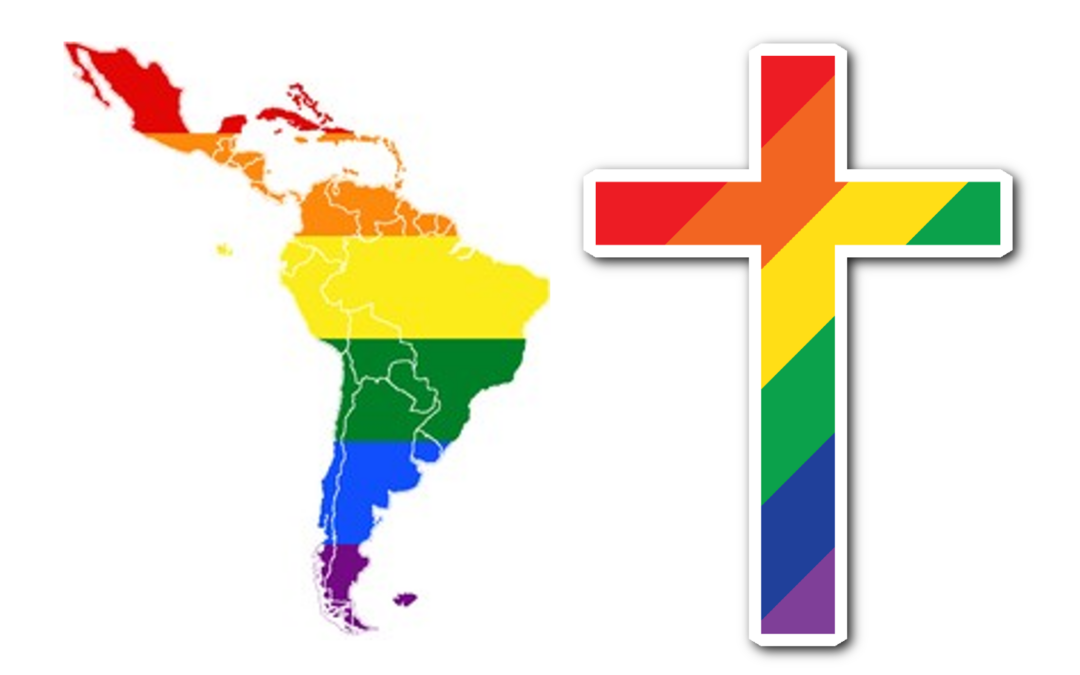 About the Survey on Latin LGBTIQ Catholics

You may find here – as a downloadable PDF File – the Survey on Latin LGBTIQ Catholics for the Synod in English, Spanish and Portuguese

The following is a brief list of answers and trends that lead us to build some general and major insights that are part of the Rainbow Letter to the Ecclesial Assembly that was shared on November 26th during their Online Meeting as well as on GNRC Social Media and Website:

Sample Size, Standar Error and Other Clarifications of the Survey on Latin LGBTIQ Catholics

The Survey was answered by a total of 822 people during the reviewed period – Nov 18 to 26 – where 757 of them (92% of the sample) declared themselves as Catholics. To exclude potential bias linked to answers related to practices and experiences from other Christian denominations or religious beliefs, the other 8% of the sample was excluded from the later data results and conclusions. Anyway, it´s important to note that within the referred 8% there are people who complemented by declaring themselves as “former Catholics”, linking it directly due to their traumatic experiences as LGBTIQ+ individuals inside the church.

The survey is considered a representative sample of Latin LGBTIQ Catholics that belong to inclusive communities as according to the group consulted in the region, their current total and active membership arises to more than 1.200 people, including LGBTIQ+ folks, their families and allies. Then, we can find that 509 of the people in the survey declare themselves  to belong to these communities, which is more than a 72% higher than the minimal sample size requested to make it statistically significant.

Anyway, for purposes of simplicity, the total non-biased sample of 679 Catholics were considered in the major insights. A more specific analysis between those who belong to the target communities, outside allies, other LGBTIQ Catholics and Non-LGBTIQ/Allies Catholics people, will be included in an oncoming report.