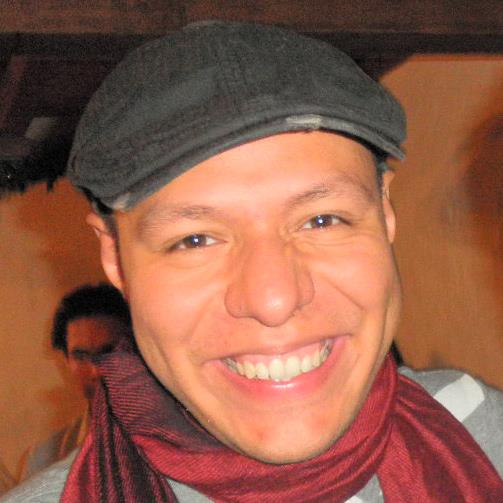 Being able to share life experiences within the LGBTI+ community and discover in them the presence of God is what motivates me about the Pastoral Care of Diversity.

I have been blessed to be able to witness how members of the LGBTI + community have recovered their spirituality after having felt rejected, discriminated against or not deserving of God’s love.

I think that in Latin America the LGBTI + Catholic movements are not very visible, because we are in general a traditional and conservative culture, however, being able to be visible as rainbow Catholics can help give security to those people who still live “in the closet” to live your faith without being in conflict with your sexual identity and in harmony with your loved ones (friends and family).

In addition, what I have lived in recent years sharing with GNRC has been motivation to generate a similar movement at the national level and today my commitment is to be able to witness the love of God from my reality and sexual identity and to be able to generate tools that help the spiritual growth of the rainbow community.