Some Faces and Colours of Being a Refugee 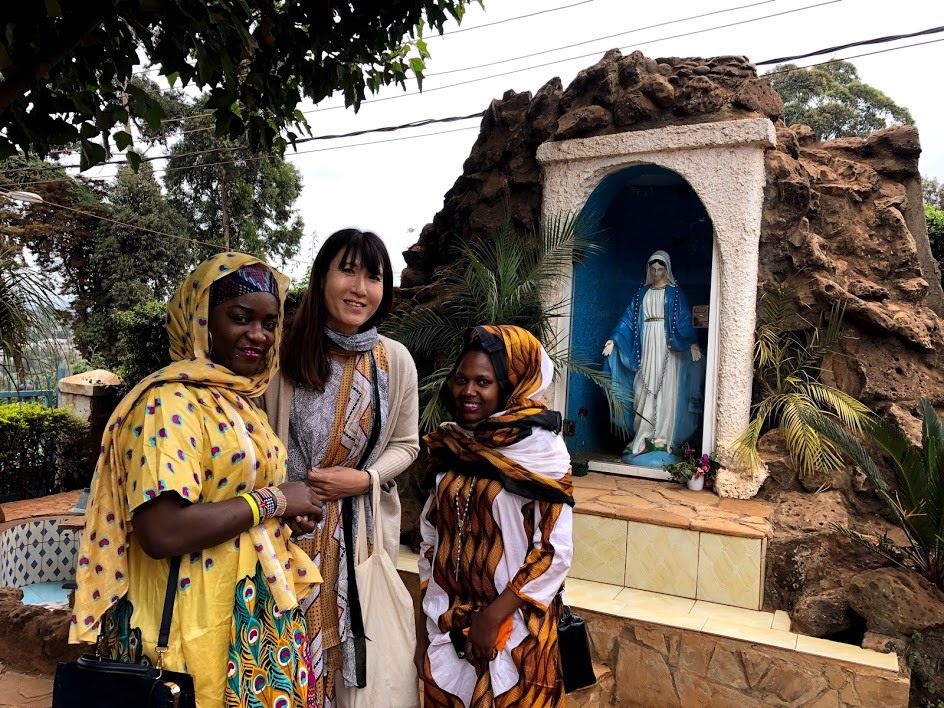 On World Refugee Day, we would like to share with you two experiences that cry out for justice and dignity.

Tania Irias, Nicaragua: In a Diaspora in Spain

My name is Tania and I am a woman, lesbian, mother, migrant and Catholic. I am originally from Nicaragua, but for more than a year I had to flee against my will from my country and since then I have been a refugee in Spain. I have seen myself in some moments of despair because I have had to verify firsthand the stigma of being a refugee in the middle of the diaspora with my family. Being a refugee is a mixture of very complex emotions. When you leave your country, with the intention of protecting your life, regardless of the reason, you find yourself in a kind of limbo. Then on the way, along the way you find out that the refugee label also responds to a number of stereotypes in which it is assumed that to be one, you must respond to a profile in which we do not always fit.

Furthermore, the same refugee status becomes a stigma for the migrants who leave our countries for others. However, for me, being connected to support networks and collaborative social work, networks that I have built from my activism as a lesbian and Catholic woman, has been very important but also difficult to maintain.

One of the things that gives me the most sadness is the fact that, because I am politically isolated, I have not been able to physically mobilize myself to pursue actions at the international level in which I was previously involved. Still, I’m glad to know that there are other people we can still count on, who we can continue to work with and make visible. There is more than one reason why we can be discriminated against and we finally apply for asylum: be it because of politics, ethnicity, religion, sexual orientation, gender identity, etc.

As Christians, as Catholics we have a lot of work to do. We must complement the charity approach with that of Human Rights. Raise ourselves beyond compassion and recognize ourselves from the dignity of the human being. We are all sisters and brothers. Thus, we deserve the same Rights, even if we are in our country of origin.

I became interested in Uganda’s LGBT situation after watching the movie “Call me Kutuch” in 2015. After some follow-up interviews by messenger, I learned that LGBTIQ+ refugees in East Africa were gathering in Kakuma camp, Kenya. Sadly, in this same place, they are also subjected to daily violence from other refugees and the police.

On 2017, I started a crowd fund and supported them from my hometown in Japan to the refugee camp. One year later I went to Kakuma camp to meet them. I wasn´t aware that the conditions that affected them on the refugee camp were also part of a higher discriminatory system: I am a transgender woman, so I was almost arrested by the police at the entrance of the camp! During my second visit, in 2019, I stayed with LGBTIQ+ refugees in Nairobi for some days and visited the UNHCR and explained to them that Japan can also accept LGBTIQ+ refugees.

My LGBTIQ+ refugee friends in Kenya are mostly Catholics so we didn´t only meet but also shared some important moments of spiritual communion. I had precious time with them while praying the rosary and attended Mass. This reminded me that people in need and specially refugees have many faces. There, it could be political prosecution, LGBTIQ+ discrimination or religious alienation. All this separately or simultaneously but at the end of the day leading to an unwanted diaspora.