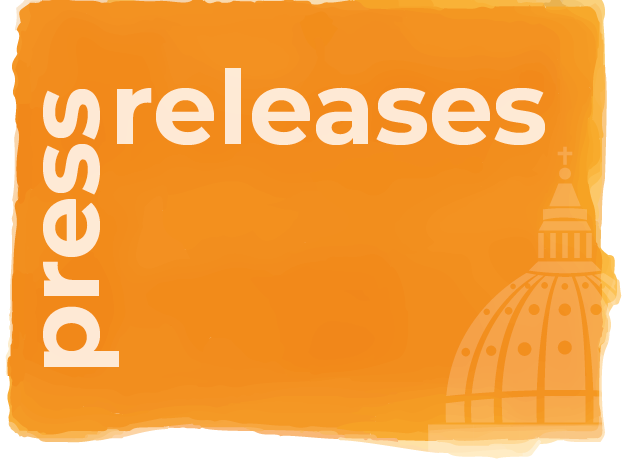 Results of the 2nd Assembly of the Global Network of Rainbow Catholics “Hear a Just Cause” (Psalm 17,1)

December 4, 2017. “Homosexual acts are sins” – at least according to the doctrine of the Roman Catholic Church. Meanwhile, the Global Network of Rainbow Catholics (GNRC) works for justice and acceptance of lesbian, gay, bisexual, trans, intersex and queer persons in the Catholic Church. Under the biblical motto “Hear a Just Cause” (Psalm 17,1), almost 100 Rainbow Catholics from 35 countries gathered in Munich-Dachau from November 30th to December 3rd, 2017, in order to develop a common agenda for the future.

The weekend was worth it! On Saturday, December 2nd, the Global Network of Rainbow Catholics was officially founded as an association. The seat of the association is – of course! – in Rome, because here more than anywhere else it is necessary to win the ear of Church-leaders.

A special focus of the assembly was laid on the African region, alongside other parallel meetings for the Latin-American and Asia-Pacific regions, because everyday life of LGBTIQ people in many African countries is in danger. During the assembly, the African Network of Rainbow Catholics tabled a motion urging the GNRC to make their voice be heard at the Vatican: “We call upon the General Assembly of the GNRC to request the Pope and the Roman Catholic Church to speak for inclusion of lesbian, gay, bisexual, transgender, intersex and queer, (LGBTIQ) people in the Church.”

We are deeply concerned that over 70 countries in the world criminalize same-sex sexual conduct between consenting adults, with the majority of these countries in Africa. Consensual same sex conduct is punishable by death in Nigeria, Mauritania, Sudan and some parts of Somalia. Criminal laws of this kind, whether or not enforced, contribute to persecutory environments and fuel violence against LGBTIQ people. The violence meted out on LGBTIQ individuals ranges from general violence (such as assault) to the most brutal killings (murder). “We urge the Church hierarchy to commit to teach, preach and act against any laws that undermine human dignity and oppress any and all minorities, including LGBTIQ people.”, says the African Network. The motion was accepted by the Assembly of the GNRC. The work begins immediately.

Responsible for the coordination of the upcoming activities is the new elected GNRC Board. Its members are coming from all over the world:

The GNRC Co-Chairs are Ruby Almeida and Christopher Vella.

Among the 89 participants of the Assembly were only 19 women and 1 transgender woman present. A stronger representation of women and transgender persons is an important wish of the GNRC for the future.

THE GNRC BOARD
Global Network of Rainbow Catholics 2017

The Global Network of Rainbow Catholics (GNRC) brings together organizations and individuals who work for pastoral care and justice for lesbian, gay, bisexual, transgender, intersex and queer (LGBTIQ) people and their families. The Network works for affirmation, inclusion, dignity and equality of this community in the Roman Catholic Church and society. The GNRC was founded in October 2015 at the Rome conference, “Ways of Love”, with 70 participants from 30 countries. To date, the GNRC represents 25 groups of LGBTIQ Catholics, their families and friends from all continents.