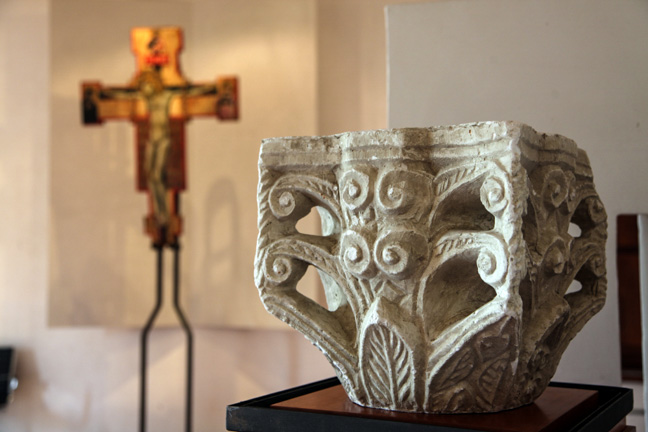 Pedro Labrin, S.J. (49) is a Jesuit priest since 1997 and lives and works in Chile. Currently, he is the national ecclesiastical assistant of the Christian Life Community (CLC/CVX) in Chile.

Since its creation in 2010, he accompanies the Sexual Diversity Pastoral Padis+, an initiative which, under the roof of the CLC, fosters the full inclusion of LGBT Catholics in the Roman Catholic community. 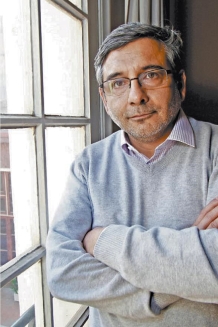 Speaking from his pastoral experience, he is known in his country for his media interventions in favour of the inclusion of sexual diversity in the Catholic Church.

English translation ‘Let us take off the sunglasses: the Church is full of homosexuals’. Carlos (Padis+ – CVX-Chile)