Gabriella Caramore was born in Venice. She now lives and works in Rome. She is an essayist, and a radio documentary script writer.  she ptoduces and presents the religious culture program “Men and prophets”. She is the editor of a series of spirituality texts  for the Morcelliana publishing house. She taught “Religions and communication” at the La Sapienza University in Rome. 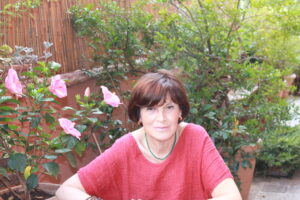